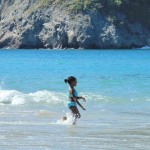 I intended to publish Part 2 of A Cautionary Tale shortly after Part 1. But I was too busy planning for my family’s holiday visit (and subsequently too busy having fun with them) to sit down and write. We had… 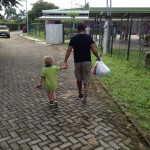 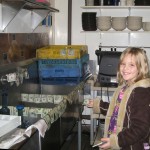 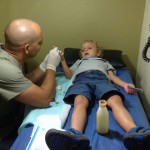 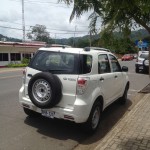 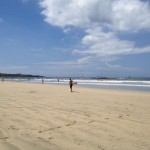 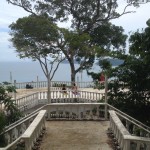 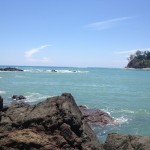 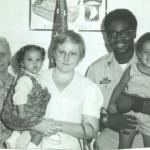